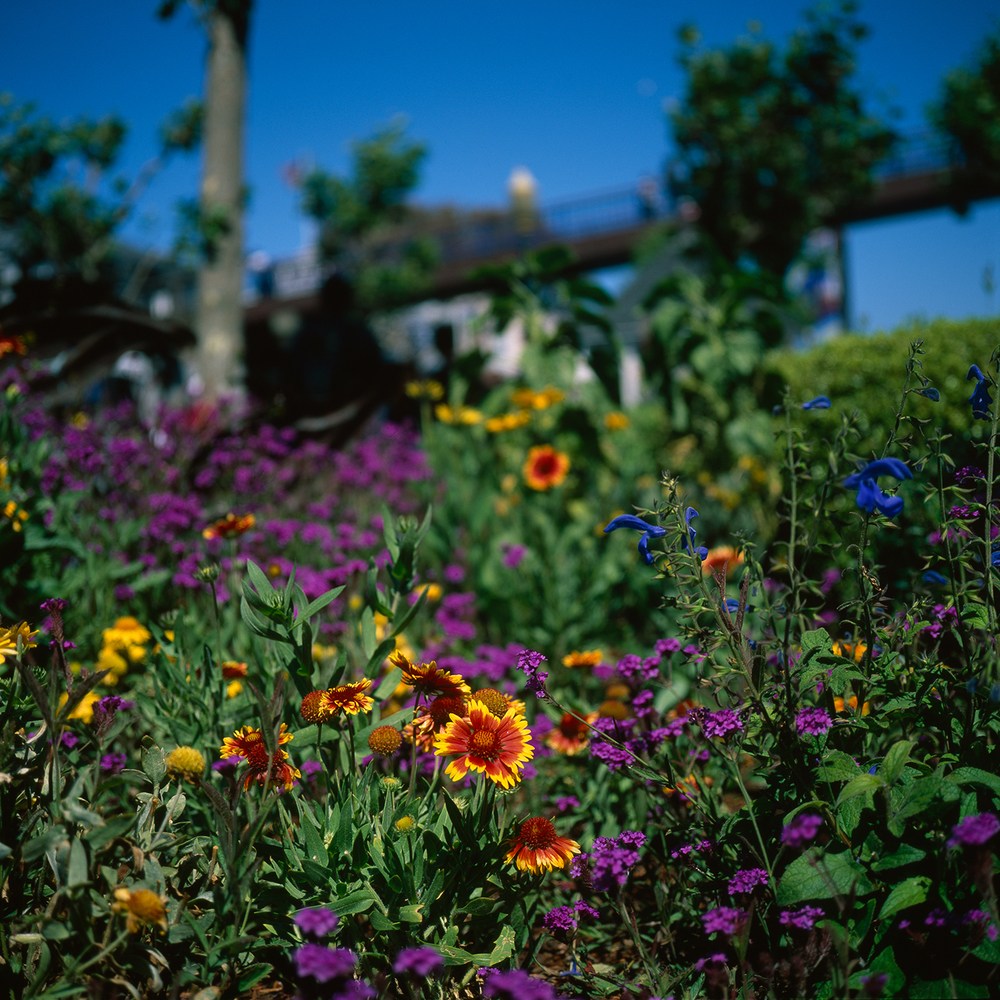 So, yeah – I still shoot film. And, yes, I’m aware that in 2013 there really isn’t any big reason to keep shooting film save one: it’s fun and I like it.

There’s something I find blissfully romantic about the whole process – the delayed gratification, mixing my own B&W developer soup, meditatively inverting the development tank every few minutes… For me, it’s a nice riposte from computering all day long while staying in touch with a hobby I love. Plus retro is in, and there’s no better way to get that Velvia or Portra look than actually shooting on Velvia or Portra.

There are still some concrete advantages though — if you’re shooting on medium format) (digital medium format backs are ridiculously expensive—it’s not rare to see $10,000. On the cheap end.). The proportions of a MF lens to the image area give it a distinct look, some inherent advantages with representing a scene’s tonality (more physical distance for the image to project a gradient from light to dark), plus it’s nice to break out of the all-too-common 3:2 aspect with a camera that naturally shoots 1:1 (a 6x6cm frame) or 4:5 (a 6×4.5cm frame) or the uniquely MF 6x7cm (there are even superwide 6×9 and 6×17 panoramic frame sizes). Medium format digital sensors also tend to have smaller physical areas then their roll film counterparts. 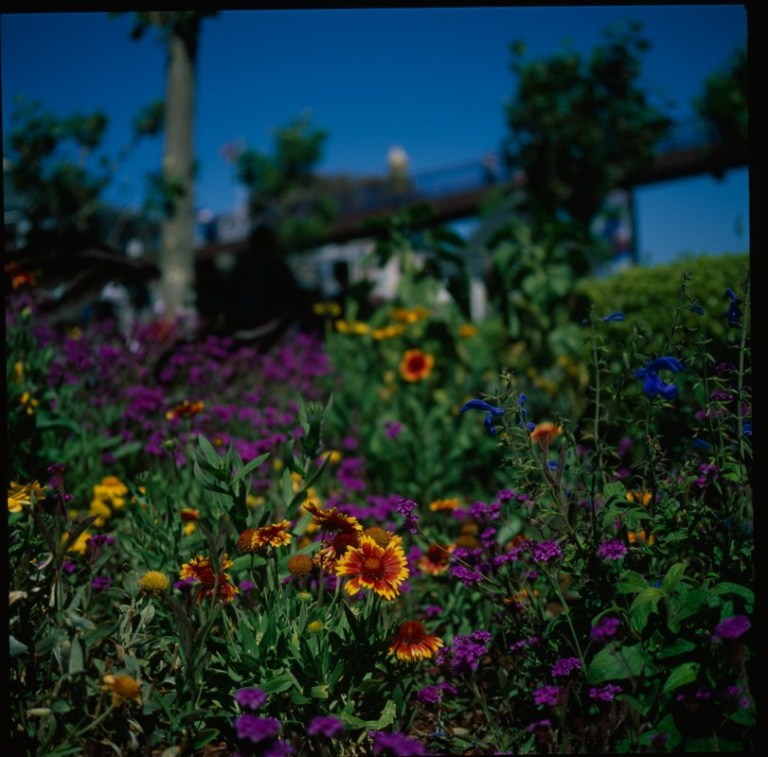 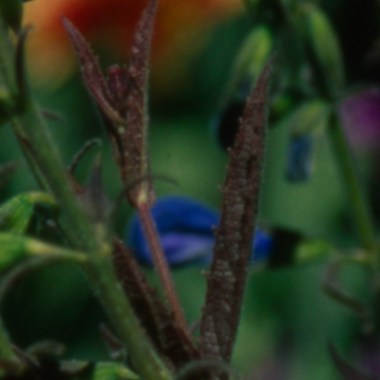 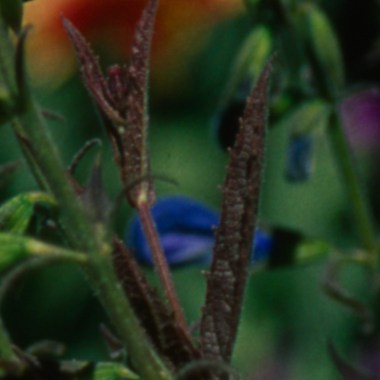 Not too bad, and way better than most people probably expect from film. But maybe still a bit soft. Could be for any number of reasons: the film emulsion has a thickness (so the focus tends to be a bit more diffuse than with a flat, razor thin digital sensor–advantage: digital), and the scanner may not be exactly 100% focused on the film plane (scanning well is hard). But you could print that at 300dpi and get a 4 foot square image, with hardly any grain, and would look perfectly sharp while standing far enough back to take it all in. 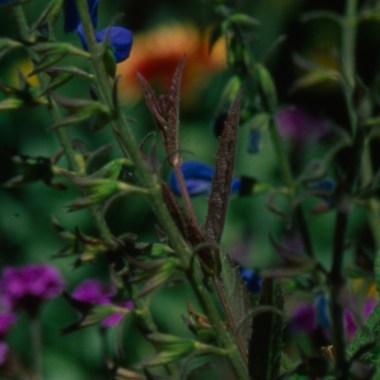 Unsharpened MF frame scanned as above, reduced by 50% 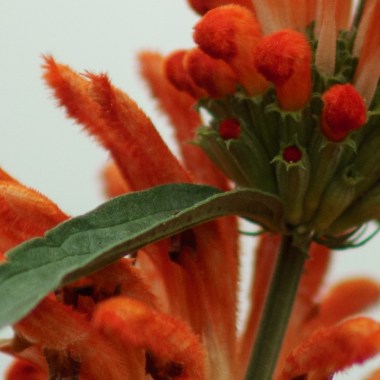 Not too bad, the digital shot still looks sharper, but hard to say how much of that is scanning technique – regardless, the film shot holds up well.

The final film image, after some levels adjustment and sharpening in PS looks like this:

Film is not a game for pixel peepers, but it can still give impressive results. Besides, it’s fun, and I love shooting with that Mamiya 6. And that’s really the whole point of a hobby, isn’t it?